Views of the Future Evolution of TV

Every day analysts, futurists and thought leaders produce masses of text, reports and graphs around the analysis of TV habits. They toil with broad stroke concepts like cord-cutters, baby boomers, Gen-X, Millennials and now Generation Z. From these reports we see how TV is both dead and growing, that Pay TV is contracting and OTT (which is also Pay TV) is expanding, and that the STB is dead (despite there being more STBs in consumer homes today than at any time in recent history). In other words, the ‘fact’s are mixed and understanding of consumer behaviours is much lower than it seems at first sight. This is particularly true with ‘cord-cutters’ and ‘millennials’.

Let us leave the validity of the labels at the door and just divine what we see around us that is lost in the analysis. The first thing is that technologies label things with complexity and the consumer takes a simpler view – they watch TV, whether it is on a tablet, phone or a big screen TV, whether it is at home, on the train or in the office, and whether it is content produced in Hollywood or content produced in a Lisbon bedroom. TV is the service of providing video, pure and simple. Pay TV is when you have to pay for it, whether it is traditionally delivered in an RF broadcast or whether it is OTT. There is now a rich plethora of content sources today, from organisations like Netflix, public broadcasters, commercial channels, even radio broadcasters (yes – with video). This has come about because of the shift to TV Everywhere.

Is there a preference to a particular social group? Certainly many say yes, with the growth of the focus on millennials – those that are erroneously referred to as the first ‘digital’ generation. This generational group who came of age since the 2000 has been seen to be at the bleeding edge of the new consumption models, which apparently reduces their consumption compared to everyone else. However is that a fair view? After all what do they have in common other than age? Also is their reduction in consumption a new thing for this generation? Our view is no, as those who are in their 20s to early 30s experienced exactly what every other 20s to early 30s person did – a social life that significantly reduces when they settle down, but that settling down takes place today later and later than in the 1990s. What is different is that modern technology allows access to content when they are away from home, which makes many believe that Millennials favour the tablet and mobile phone, when we are sure that if the tech was available in the 1990s it would have been just as popular. It also points to what happens as they get older, we expect that the delights of the main screen in the home grows as this generation grows older and settles down. TV everywhere has enabled the content consumption of the Millennial generation.

Generation Z – those that come after Millennials are the ones who are truly ‘Digital’ (we prefer the phase ‘On Demand Generation’), as they have grown up with access to on demand video and are reinforcing the new consumption models based not on appointment TV but on release TV. They consume whenever they can, wherever they can but still want big screen consumption when they can. Release TV means that they are more dependent on content discovery through recommendation and have more opportunities from recommendation – they can spread the consumption time out over several months with binging to catch up being a newly available consumption approach. Content discovery for Release TV is still in its dark ages though for many, with consumers being troubled by the ability to find what they want to watch, and to continue watching what they have watched before. They may also be early adopters but the other generations will also adopt these new consumption patterns in time.

The big screen is a critical part of consumption, particularly as these time constrained consumers grow and become less constrained, meaning that increased resolution of content and quality of pixels is an important part of content today, but that it is also important that the same content is available on every device at the best quality as the screen size and quality decreases. Finding content also needs to be easier, not just in terms of recommendations but in terms of navigation – meaning work on improving User Interfaces needs to continue with the development and deployment of true household and individual ‘personalisation’, voice recognition and natural language processing, along with the flexible customisation and integration of 3rd party technology and products such that the heterogenous IoT environment in the home because an E2E coherent eco-system.

The Future Evolution of TV is still TV, just it is TV everywhere and when the consumer wants it.

Fairmile West is a Consulting company focused on working in the Consumer Device and Video arena. We work with clients on technology strategy and product delivery through key practices in Consumer Devices and Video Services. If you are interested in learning more about what we do, please do get in touch via our website – Contact us. You can also keep track with what interests us in the industry by following our Link blog at TV Tech News, and you can specifically follow news on Ultra HD via the following link – Ultra HD News.

Microsoft events will be online-only for the next year dlvr.it/RT0dcJ 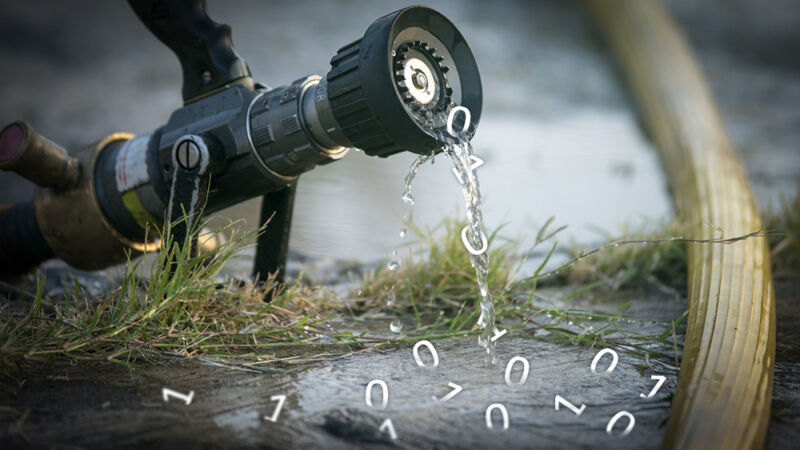 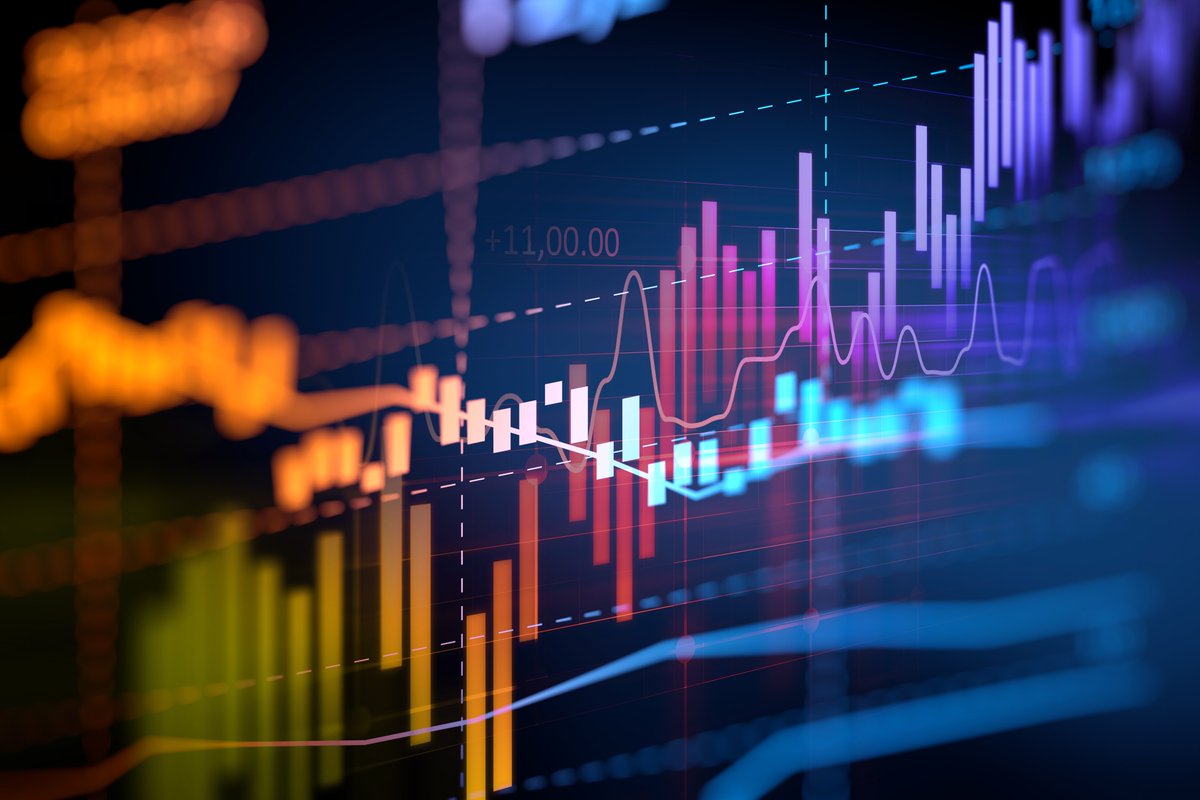